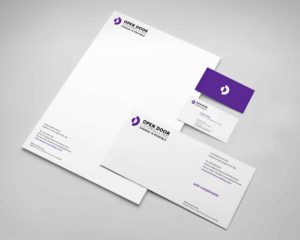 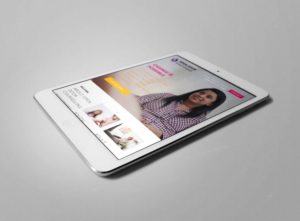 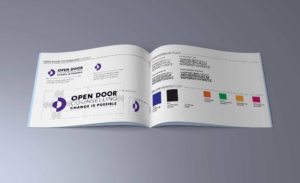 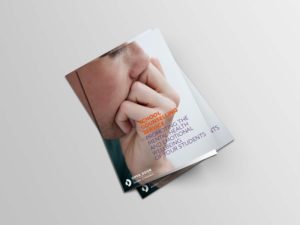 New brand and website for Gentium International
Scroll to top